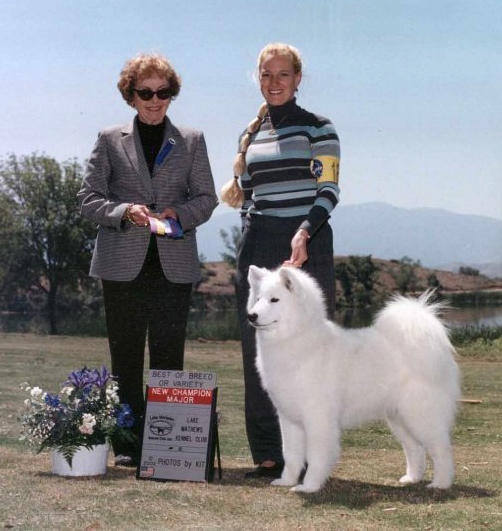 KayToo was out of Heather’s first litter. She was a wonderful show dog and finished her Championship in style going Best Of Breed over the top Special in the country at the time. She took a Group 4 that day. What a way to finish!

KayToo was also awarded and Award of Merit at the Samoyed Club of Los Angeles Specialty. Poor Brenda just wanted a pet when she first met us, but Heather only had a show girl available. Brenda was a trooper, and got sucked into the show world very fast. She and Dan even retired from their jobs, bought a motorhome and toured the country showing KayToo!

KayToo enjoyed running the property in Wildomar, in San Diego County, where she lived to over 15 years old. 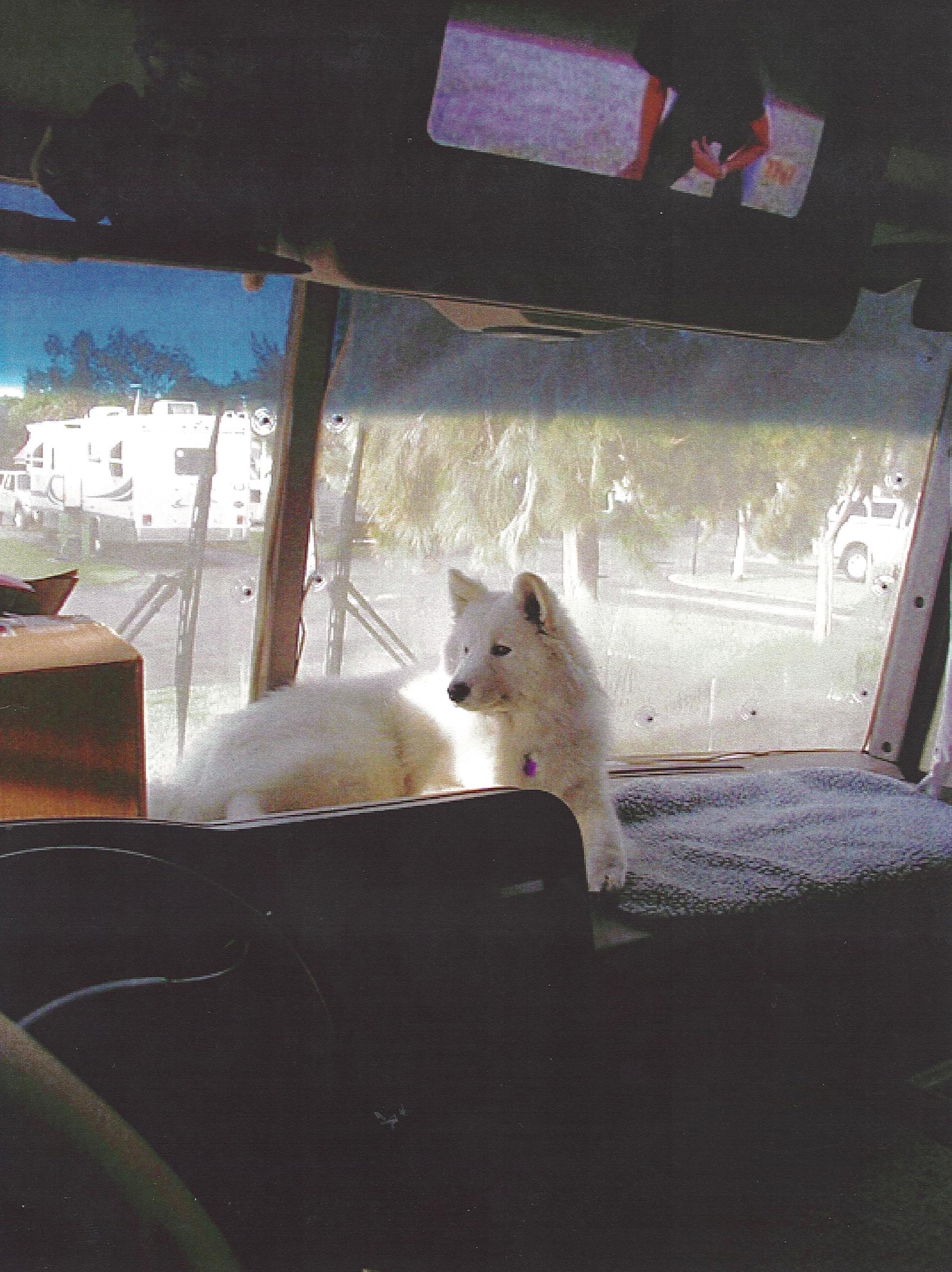 Hanging out in the motor home Gallery

Hanging out in the motor home 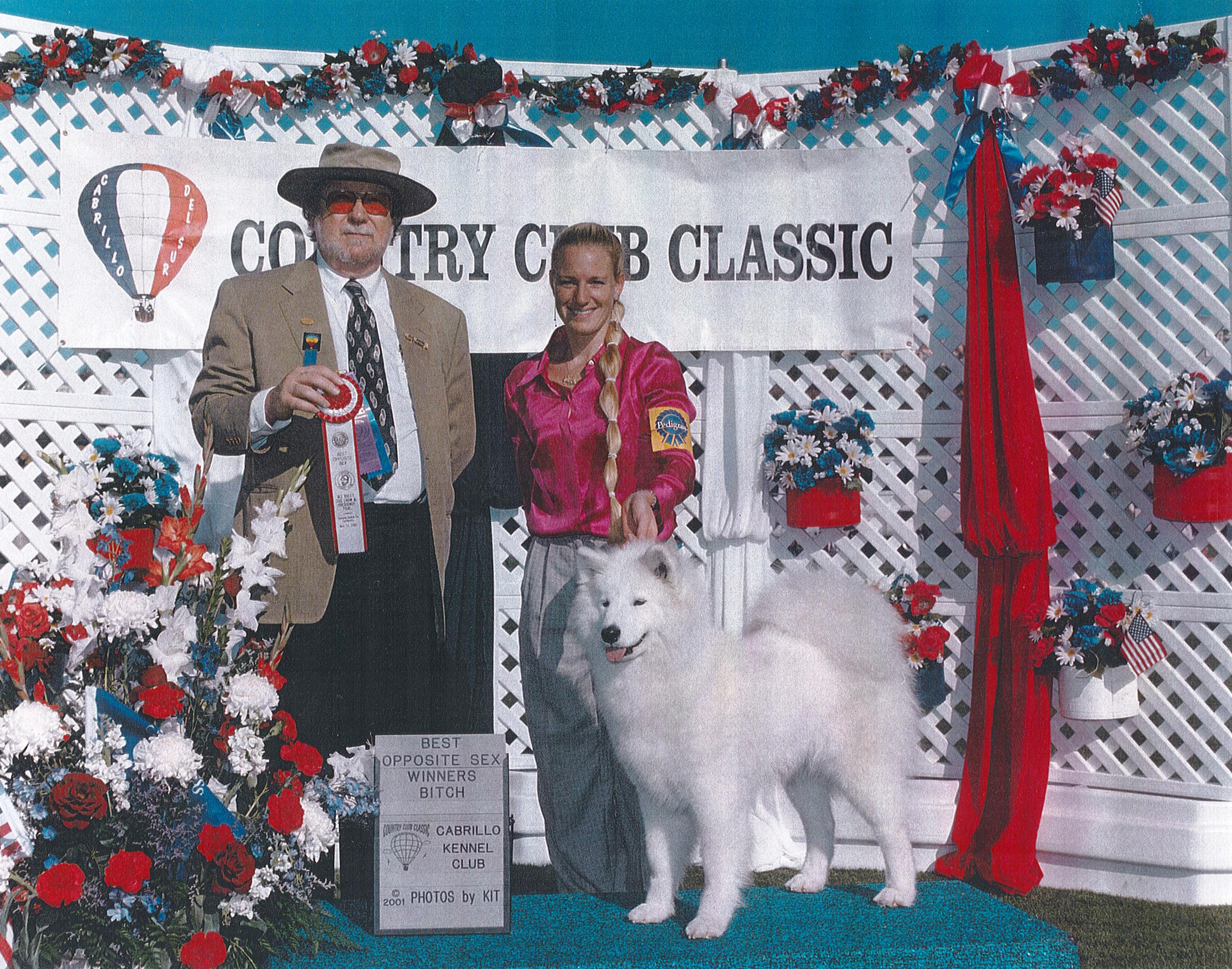 Best of Opposite Gallery 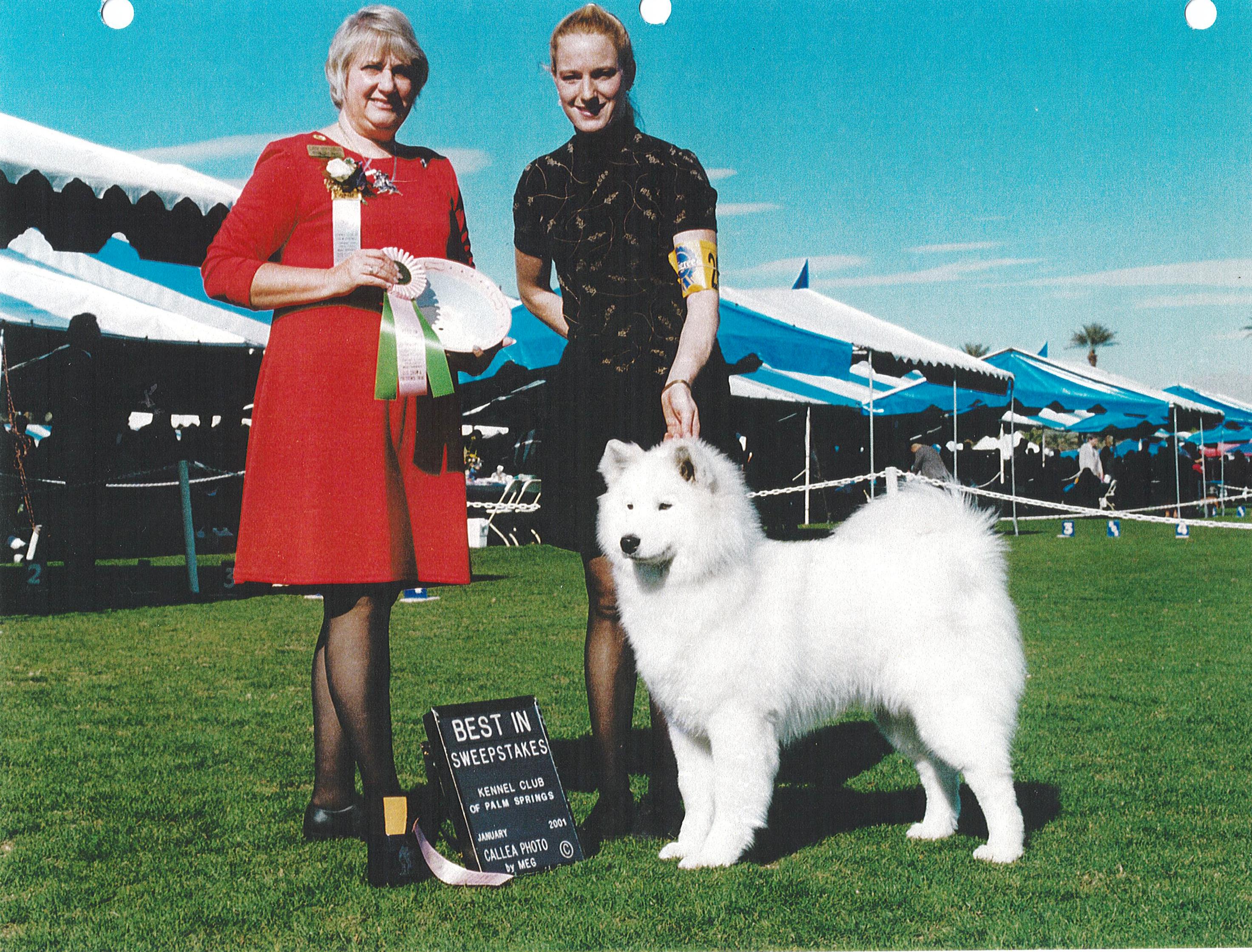 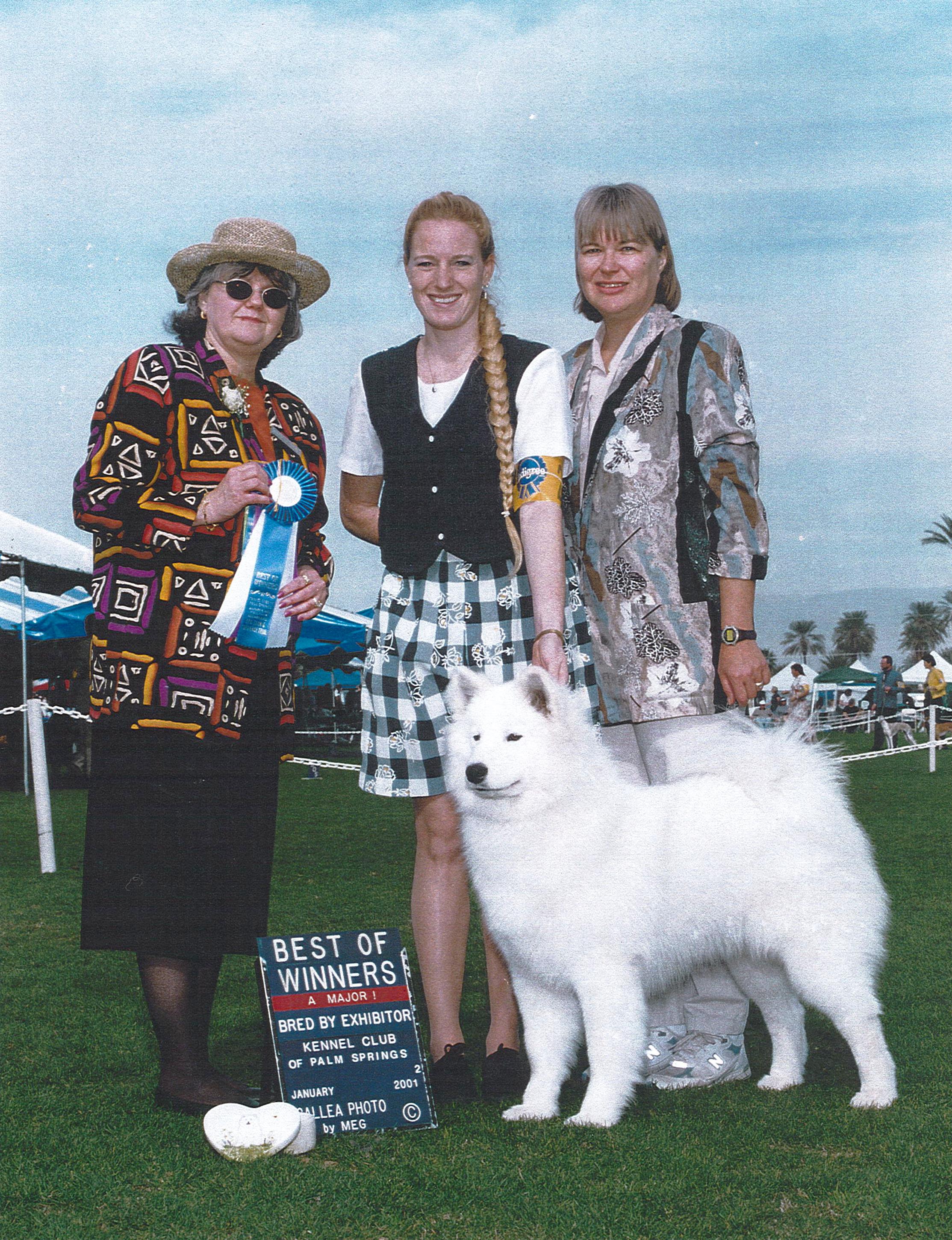 Best of Winners for a Major! Gallery

Best of Winners for a Major! 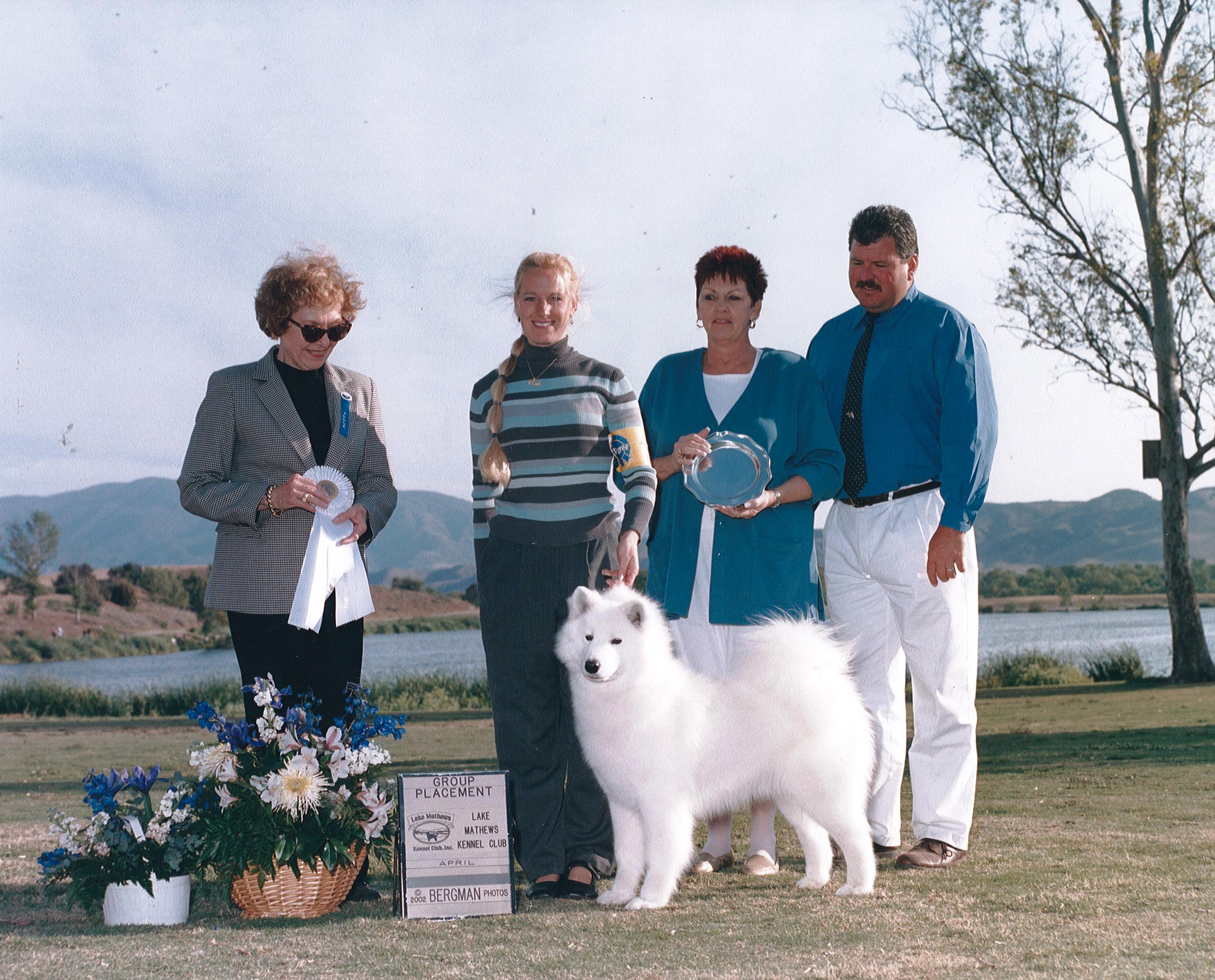 4th Place in the Working Group! 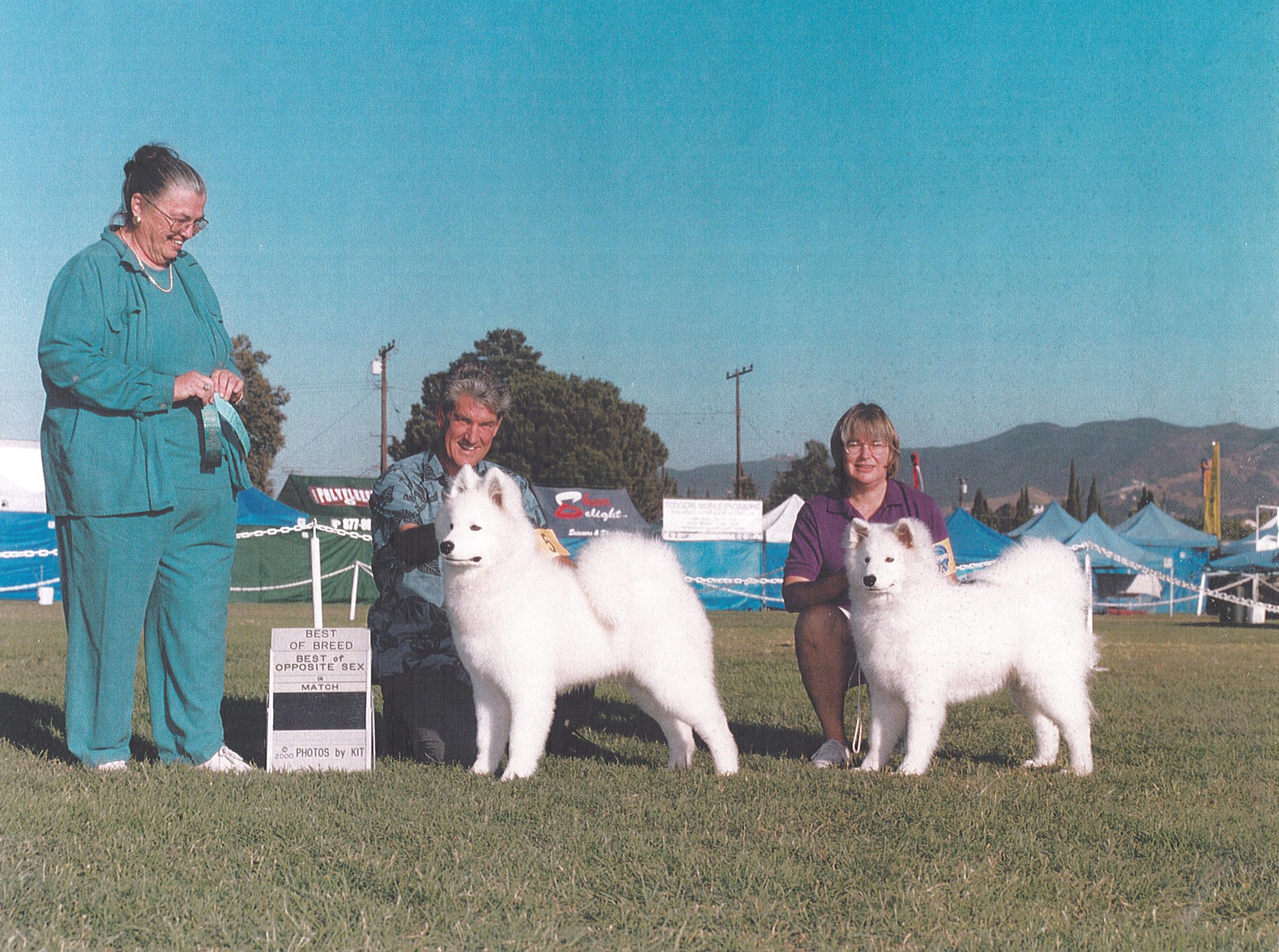 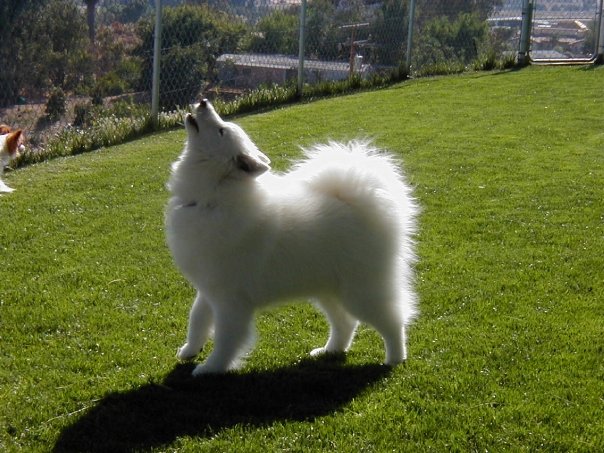 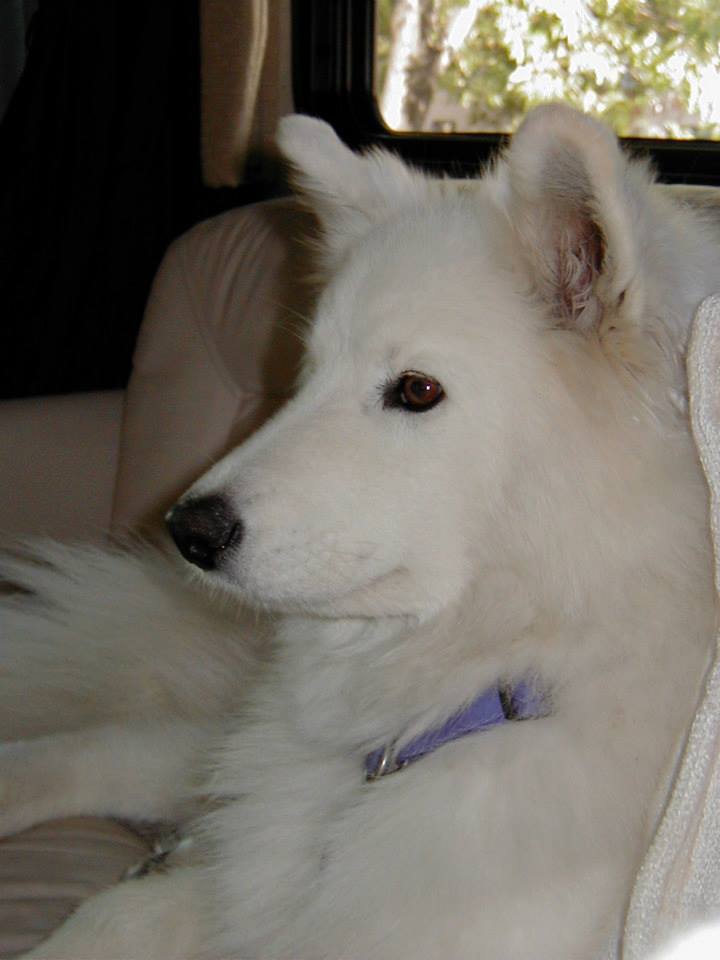 Hanging Out in the Motorhome Gallery

Hanging Out in the Motorhome 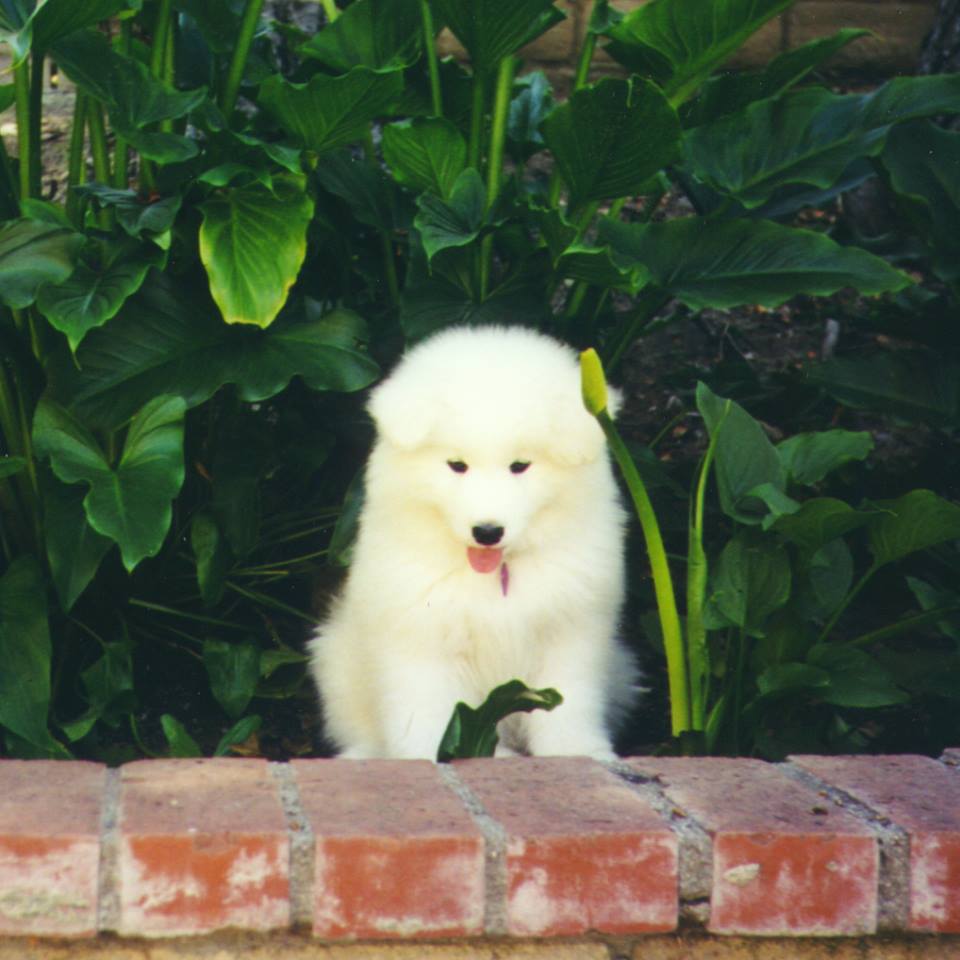 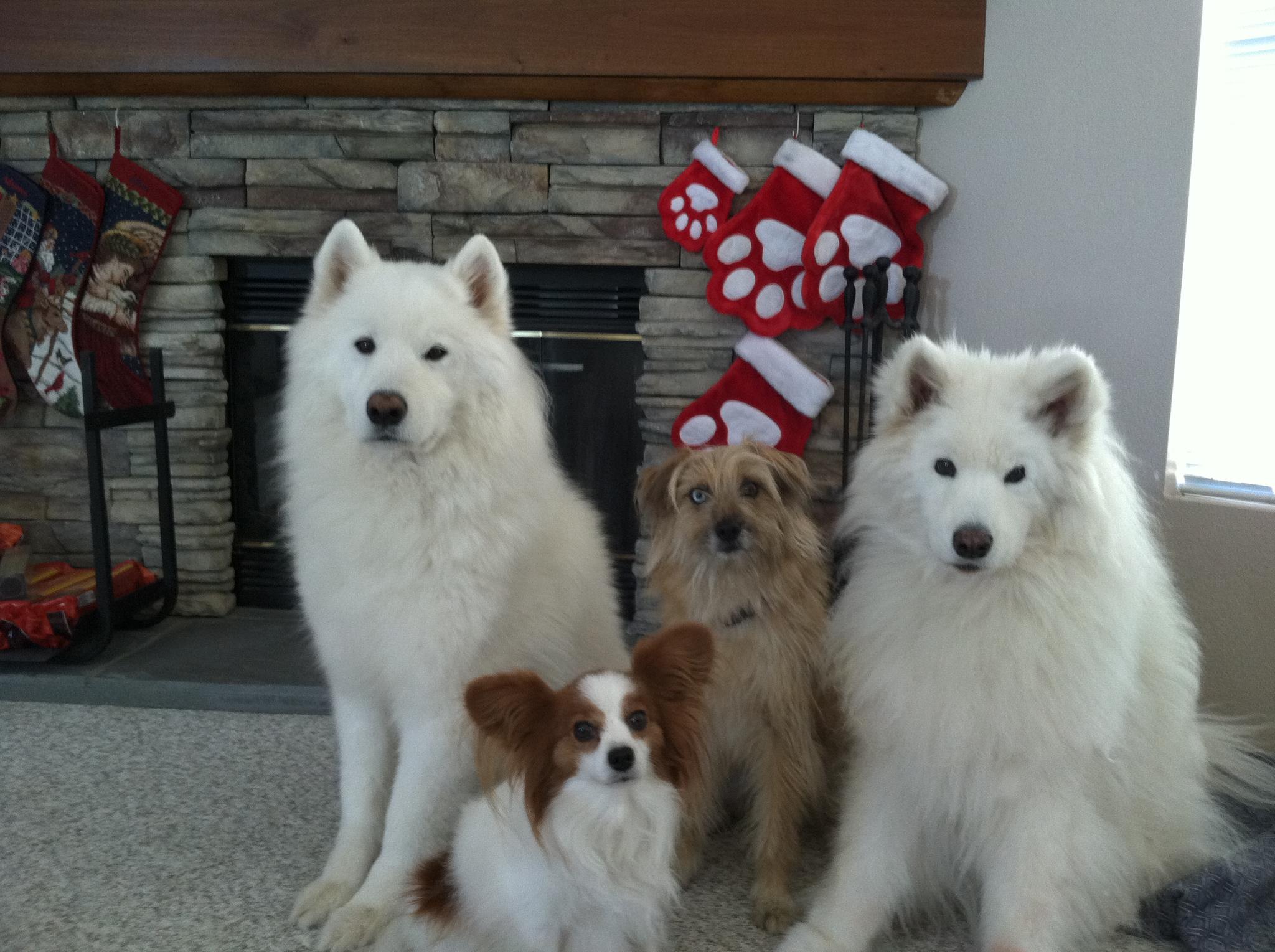 Gizmo and Kay Too with Their Friends- Christmas 2011 Gallery

Gizmo and Kay Too with Their Friends- Christmas 2011 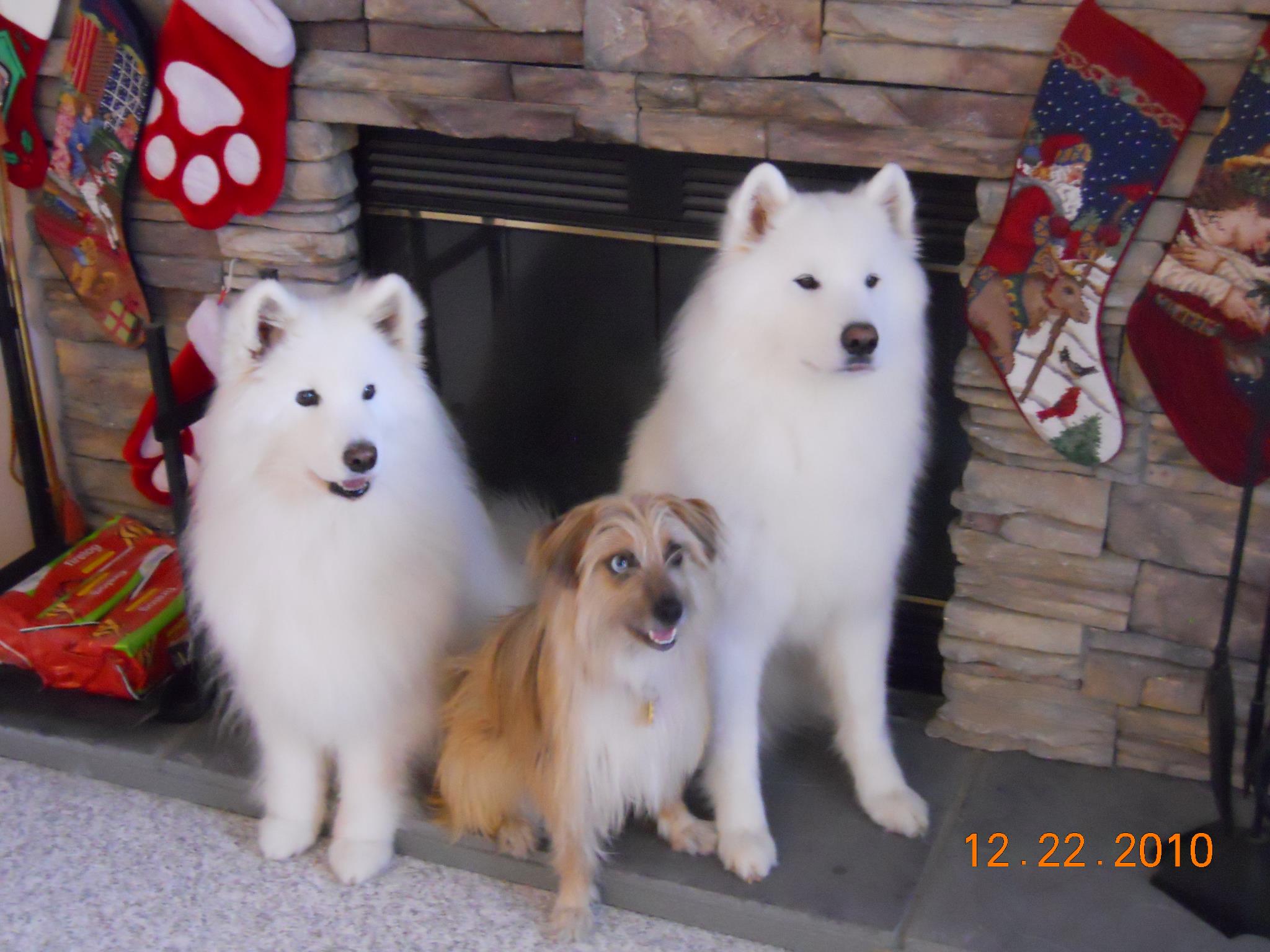 Kay Too and Gizmo- Christmas 2010 Gallery