A video tribute to our little Doodlebug.... 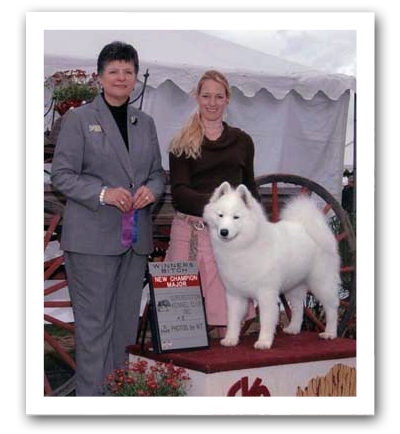 Kahlua lived with Heather for the first 5 years of her life. We very rarely re-home our dogs and she was a tough one to let go. She and her sister always tolerated each other until they both had puppies and then it got worse. We sent Kahlua to stay with our good friends, Billy and Tabitha when her sister had a litter so there wouldn’t be any problems. Billy and Tabitha absolutely fell in love with her while she was staying with them! It worked out so well and both sisters seemed so much happier, so Heather approached them and asked if they would be interested in keeping her for good. They were hoping Heather would ask! It was one of the most heart wrenching times and Billy and Tabitha were so wonderful as we were going through the transition and would bring her over whenever asked. But when she did come back home, the fighting and yelling began again and it made everyone miserable. Kahlua was so happy with them being the only child for a change and the stress level at the Kelly household dropped tremendously. So she became Billy and Tabitha’s baby for good. We still saw her anytime we wanted and she traveled to most of the shows with us! They even let me bring her back to her first home to breed her again and had some incredibly beautiful puppies, two of which they kept. So now they own Kahlua and her baby, “Pele”, from the next litter, “Kona” and now her granddaughter, “Suki”.

Kahlua told the most wonderful stories with her woo-woos and that is the part we miss the most. She was the most amazing Brood Bitch and qualified for her ROMX title. Not only did we get a better home for her but we got an amazing partnership with Tabitha and Billy. The best of both worlds. Kahlua is greatly missed by the whole Oakbrook family and will live on with her amazing children. 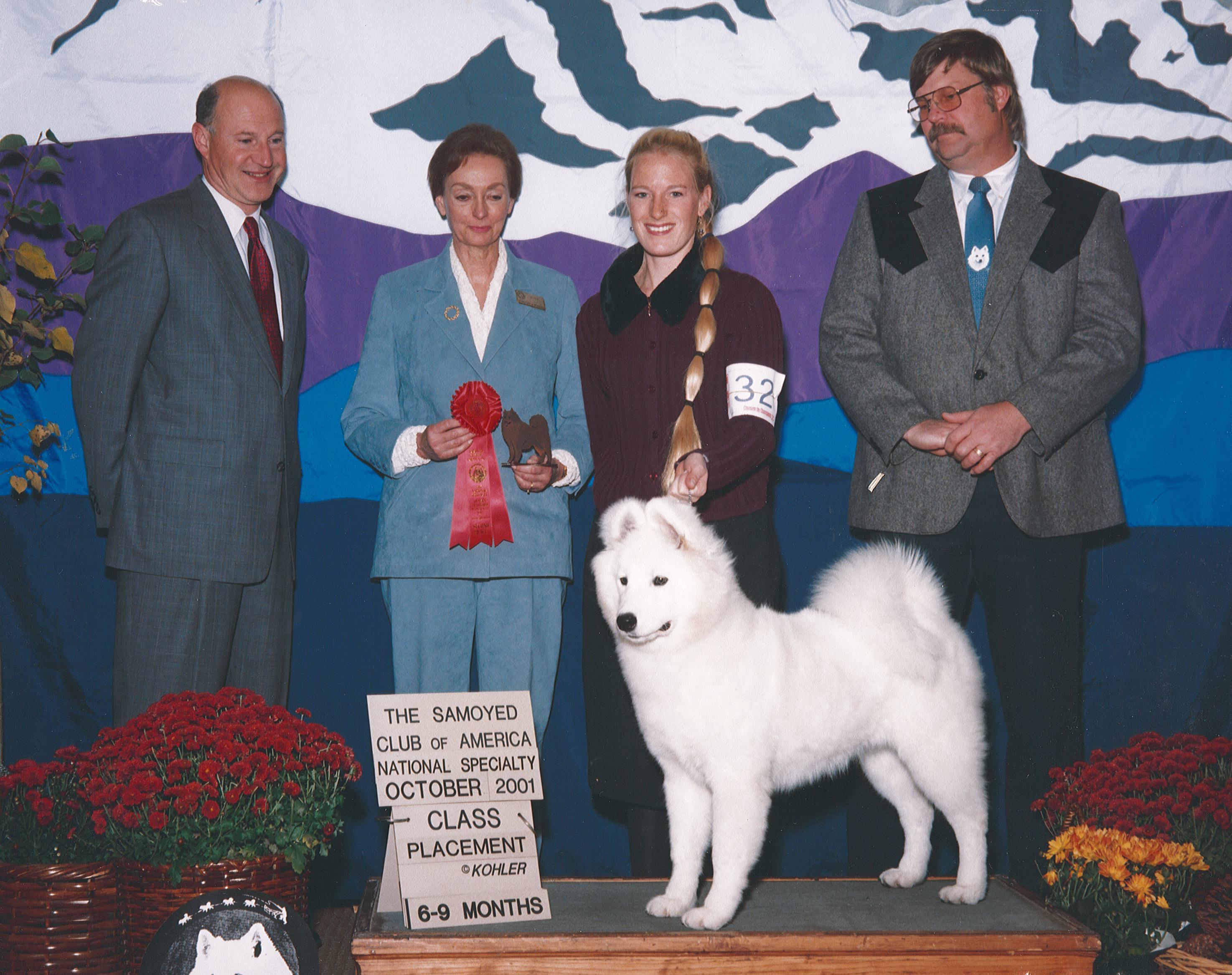 2nd Place at the 2001 National Gallery 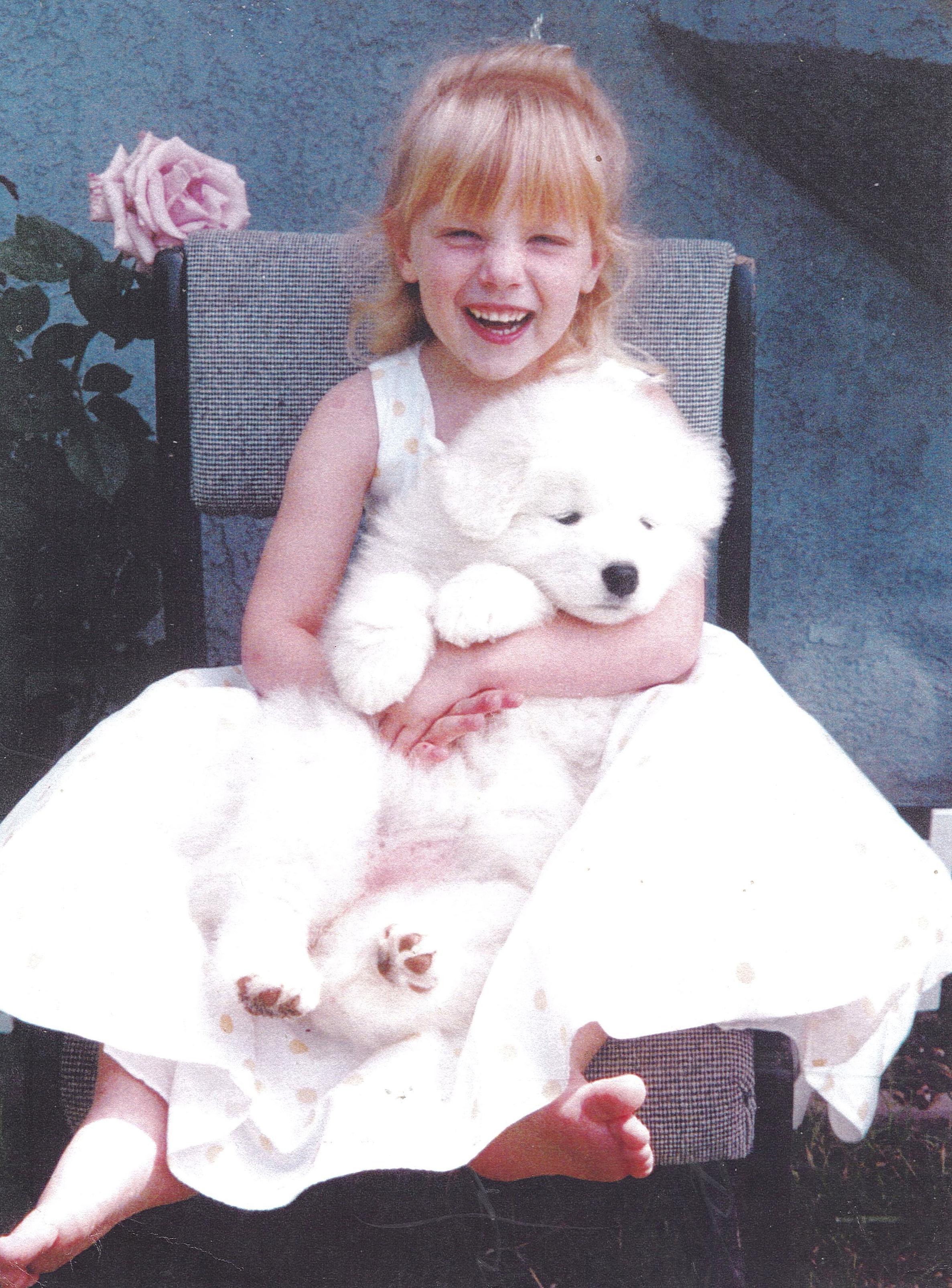 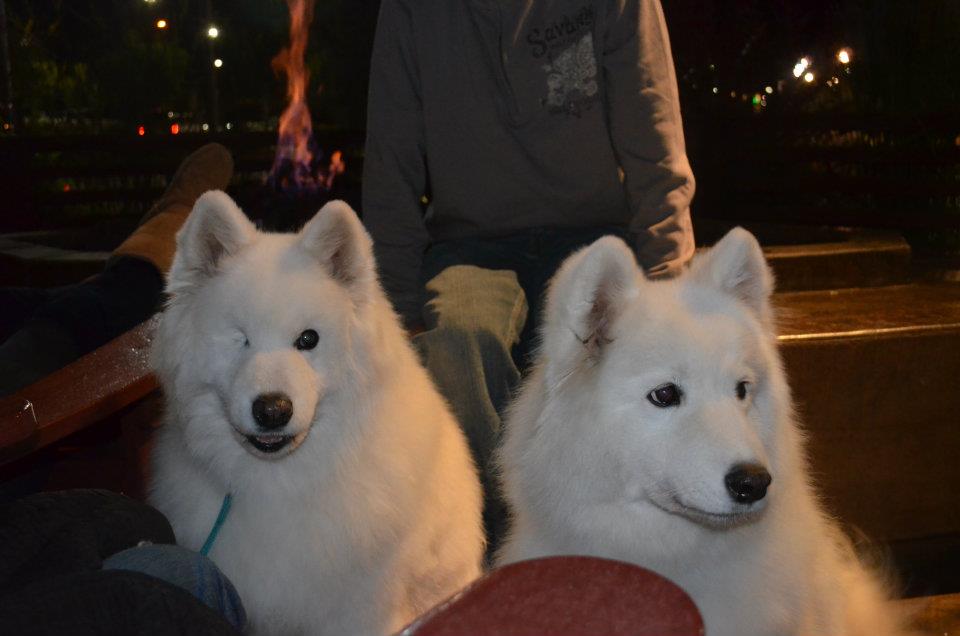 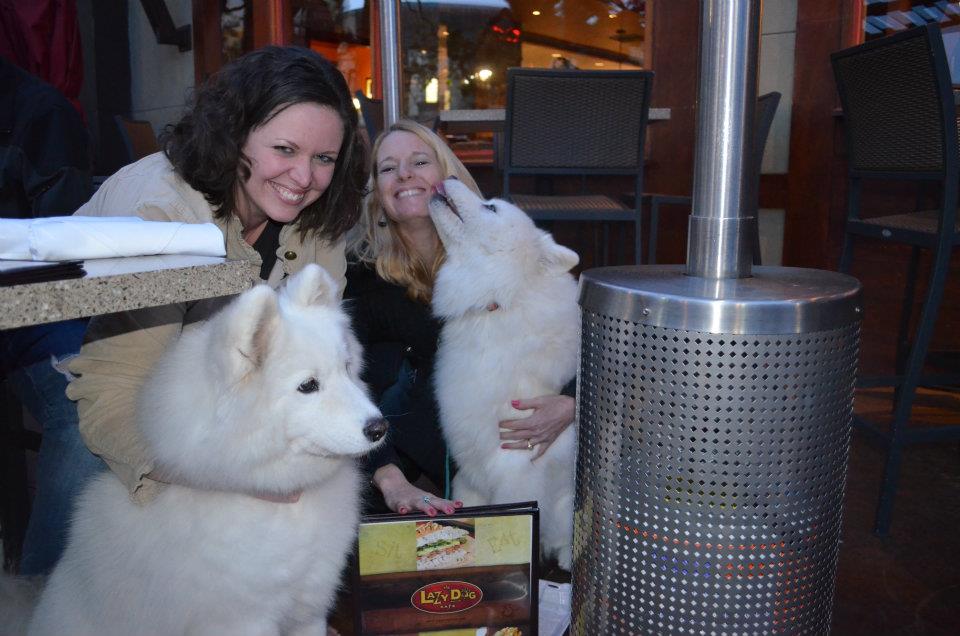 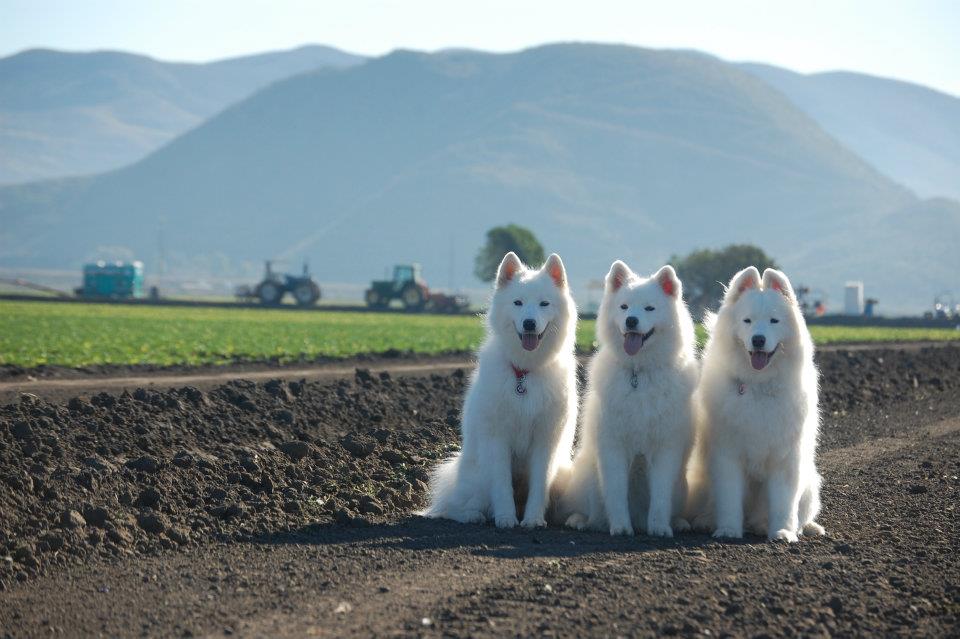 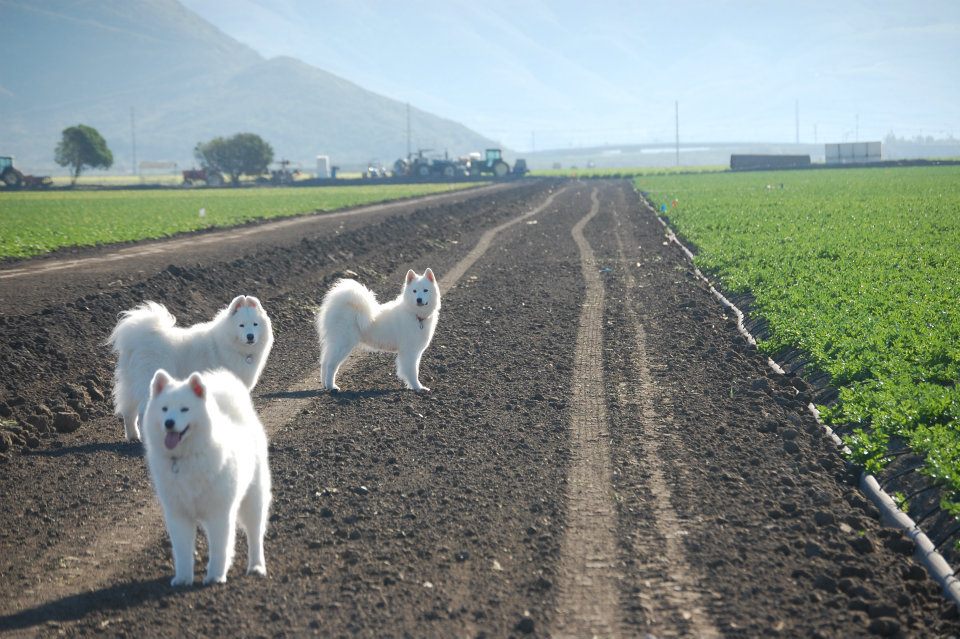 A Walk in the Fields Gallery

A Walk in the Fields 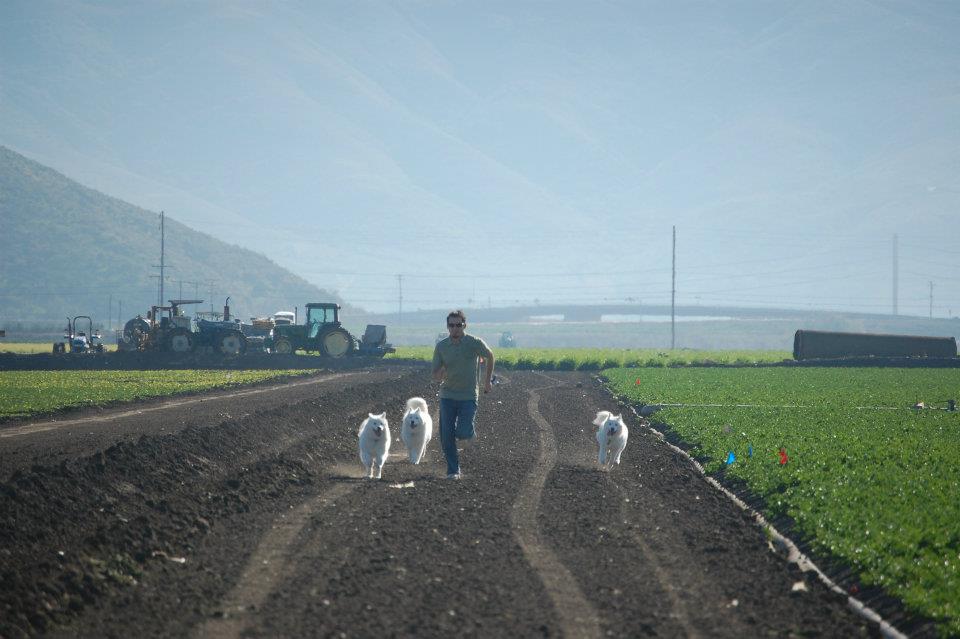 Billy Running with the Girls Gallery

Billy Running with the Girls 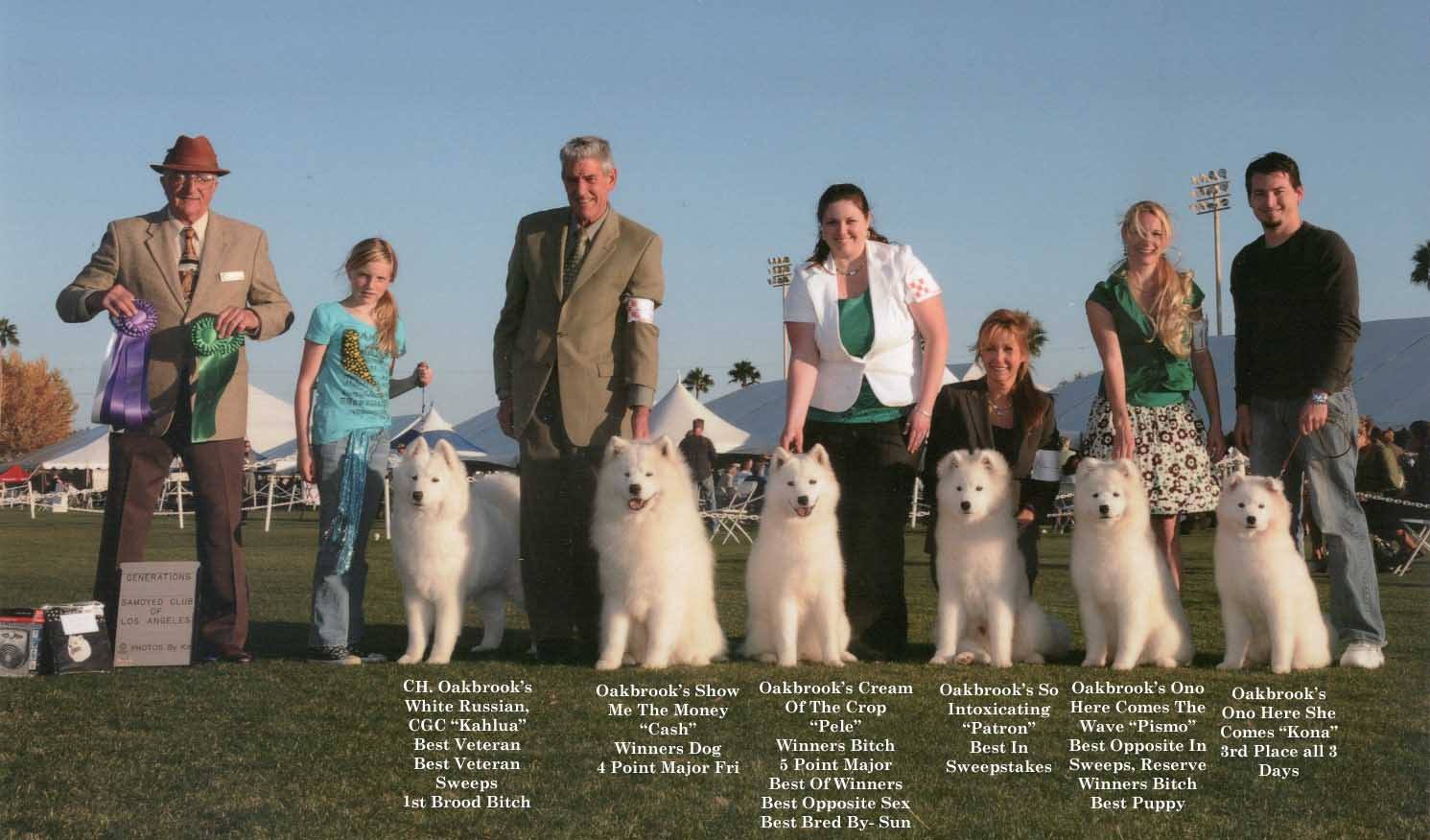 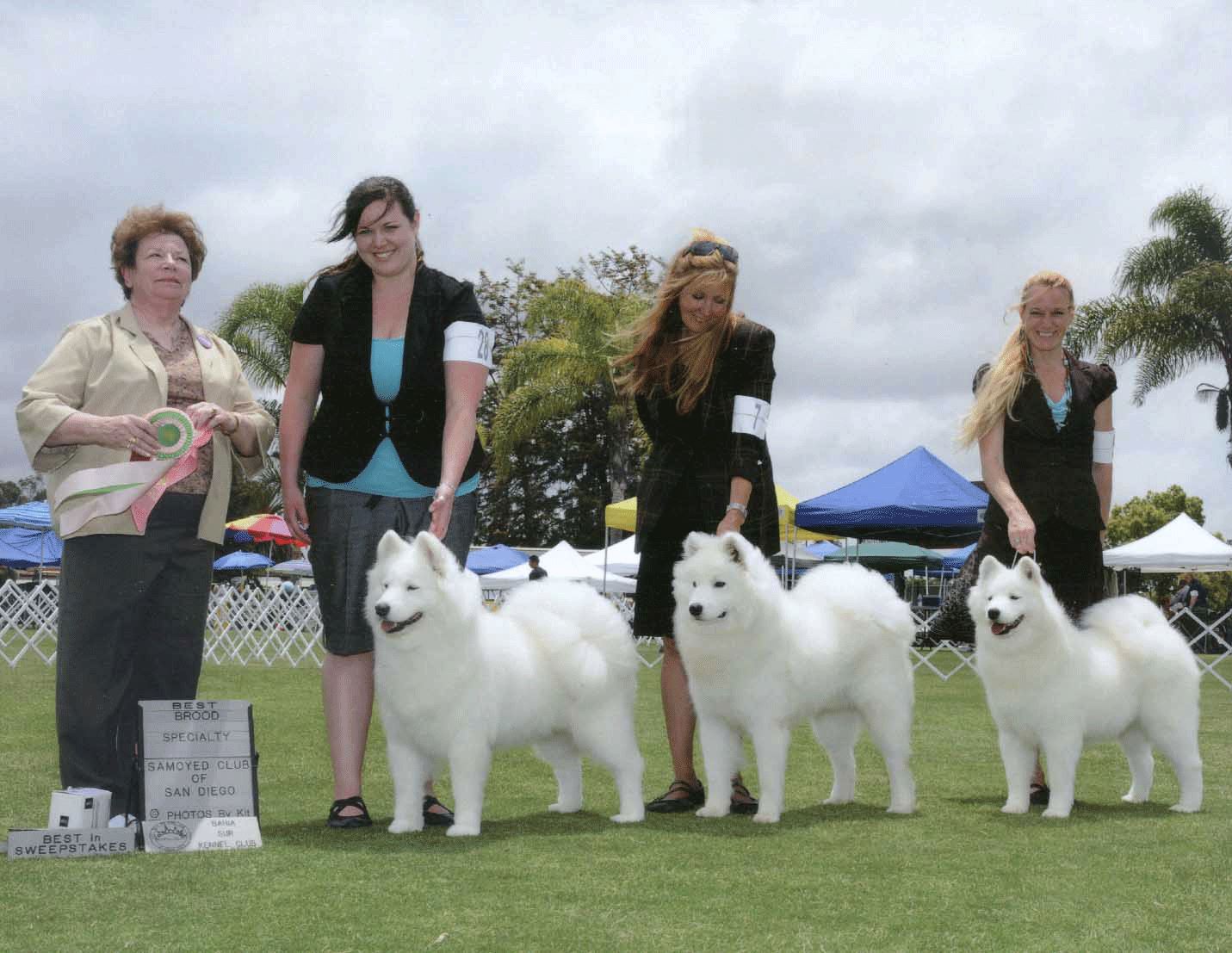 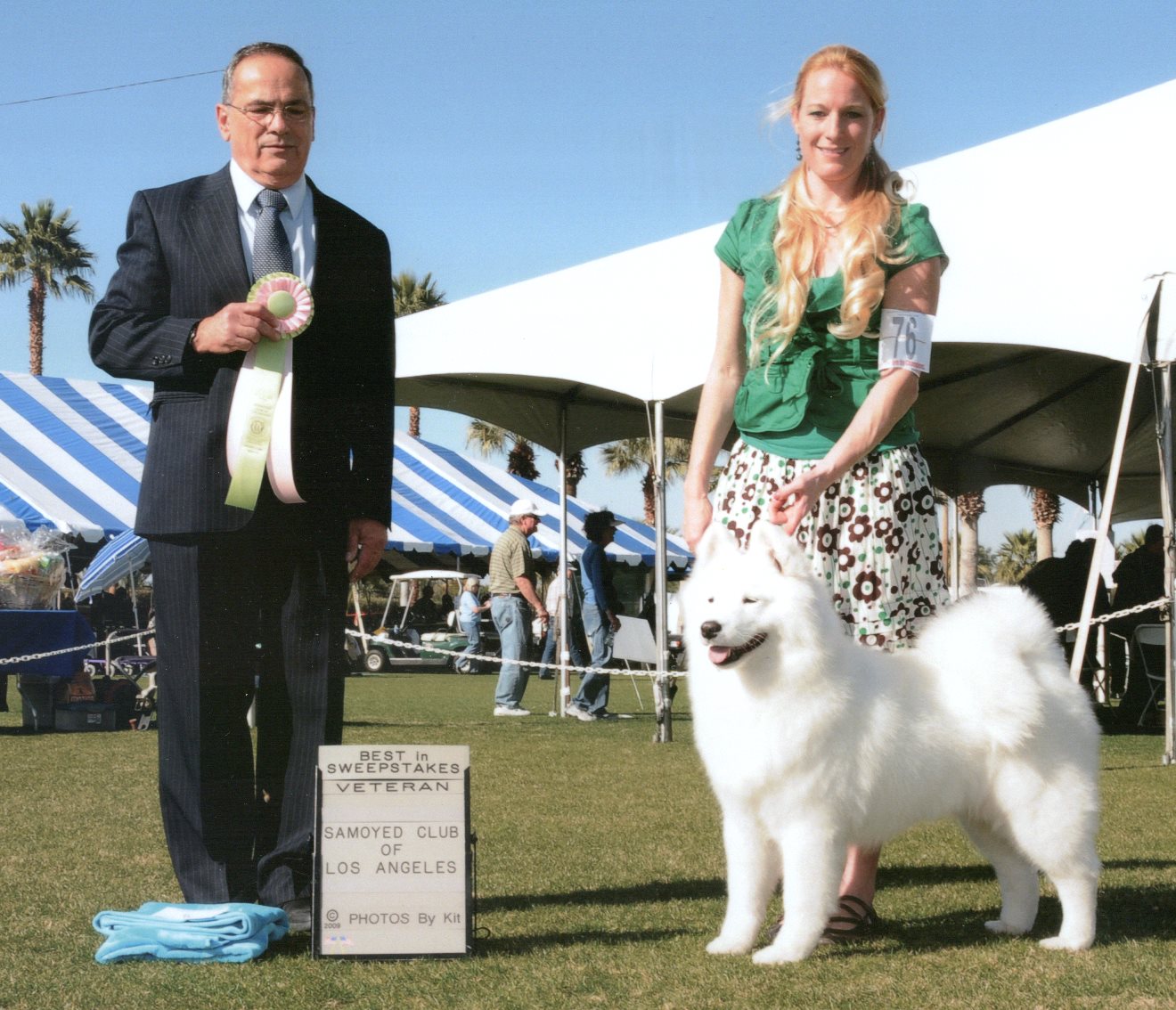 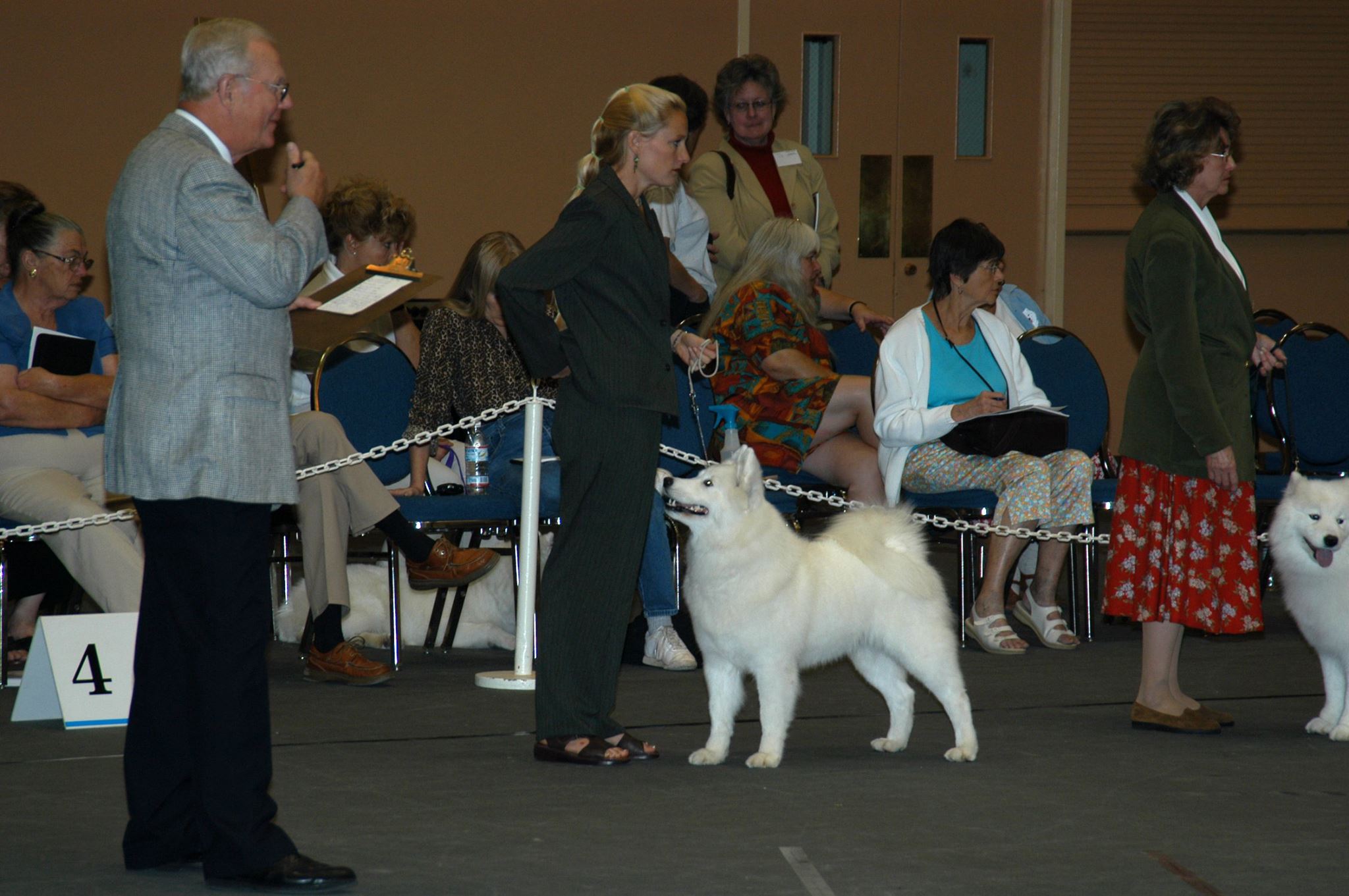 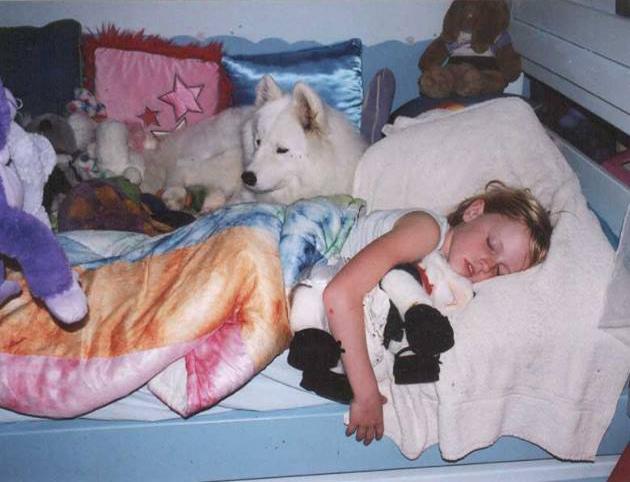 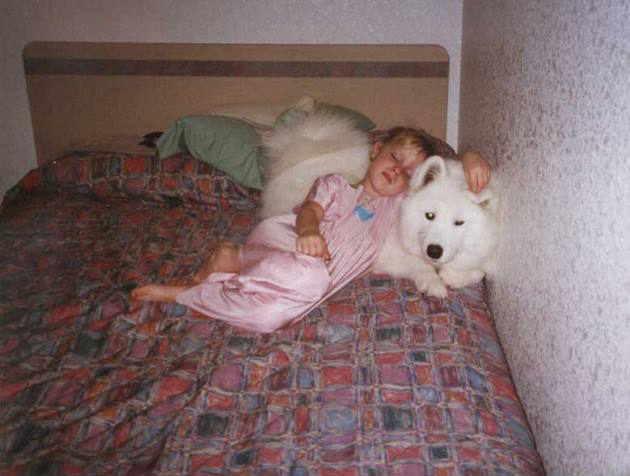 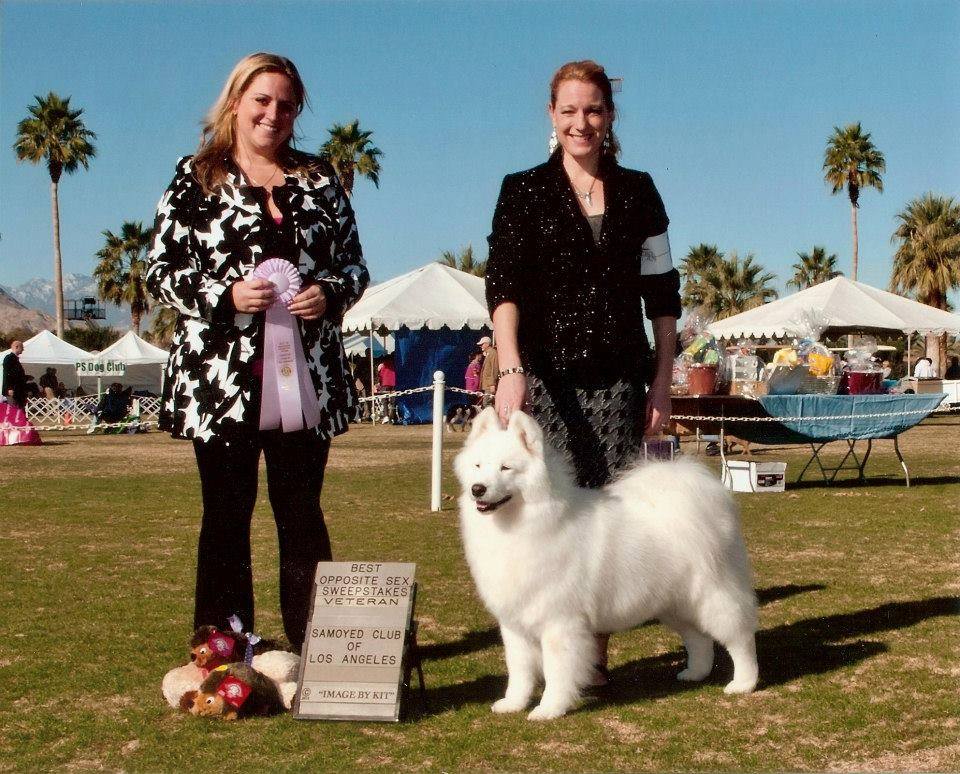 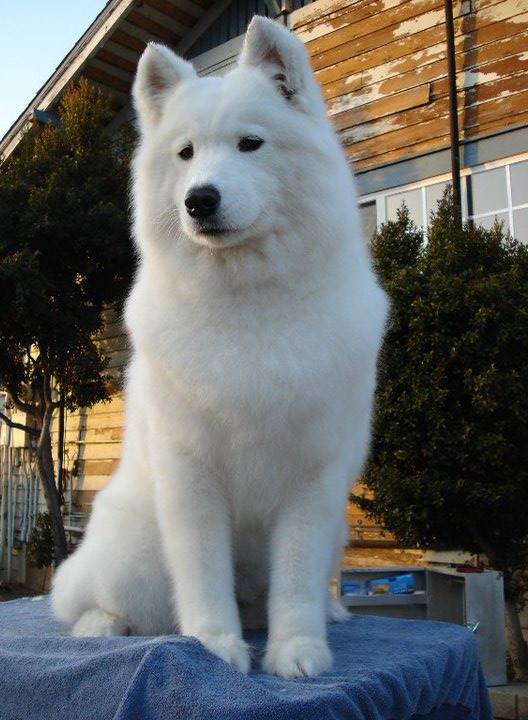 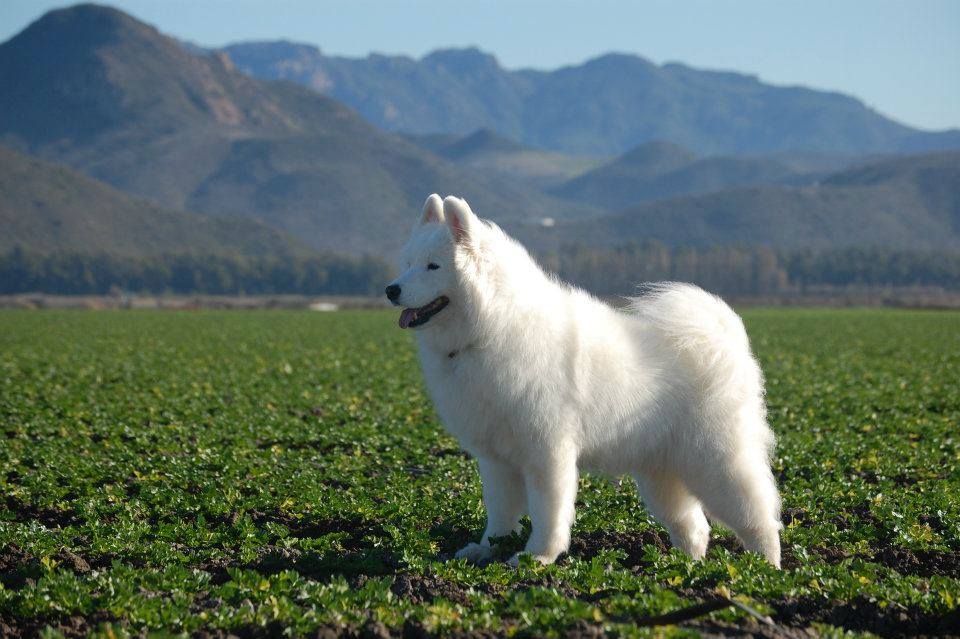 Over the Fields Gallery

In the Meadow Gallery 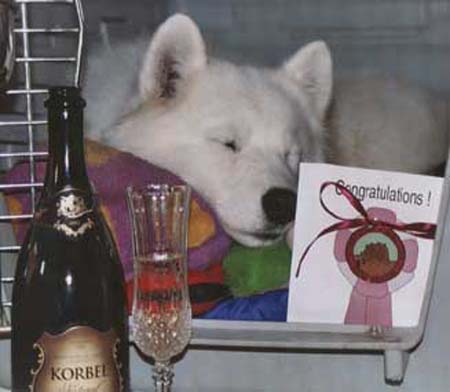 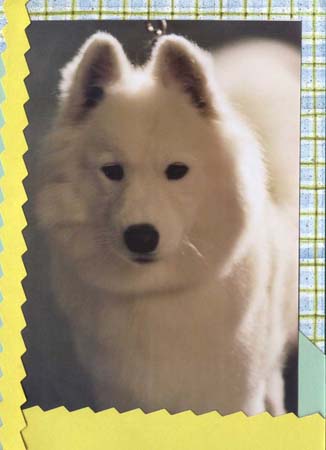 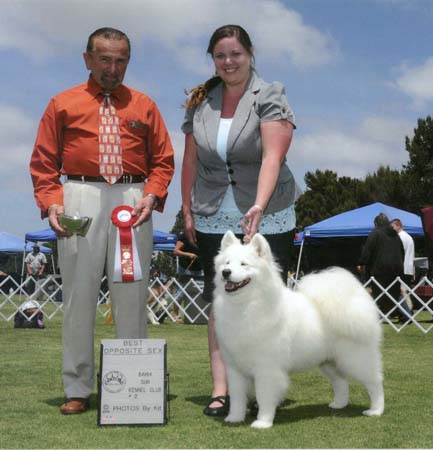 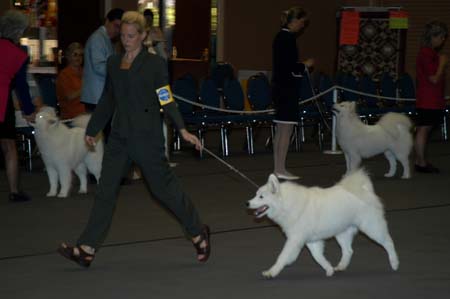 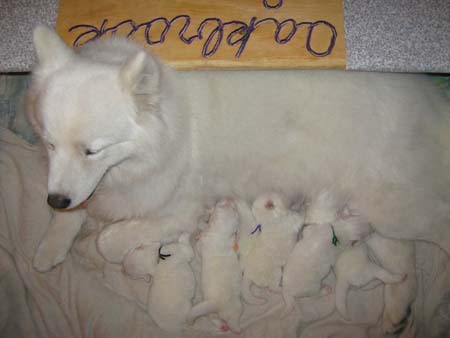 Such a Great Mom Gallery

Such a Great Mom 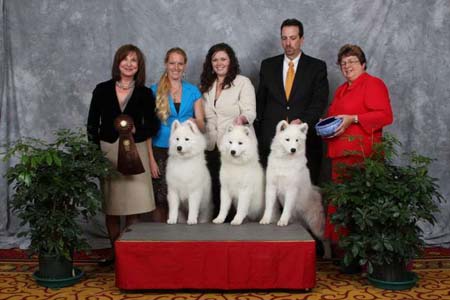 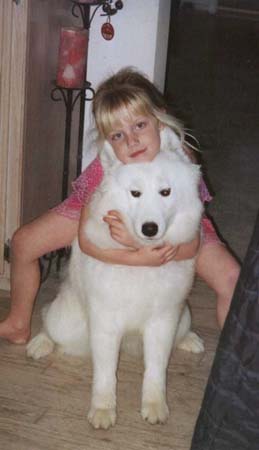 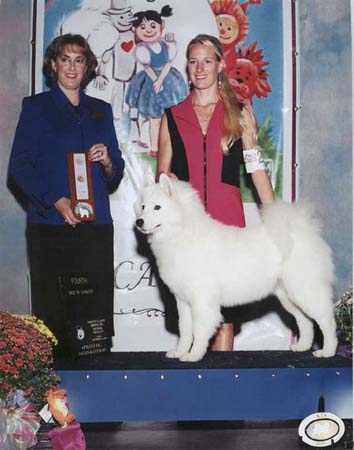 Best Opposite with Tabitha Gallery

Best Opposite with Tabitha 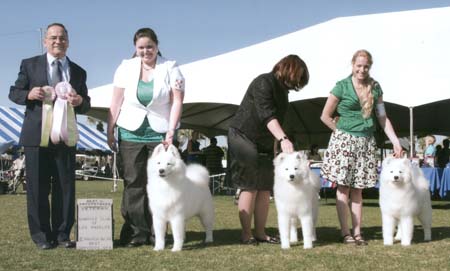 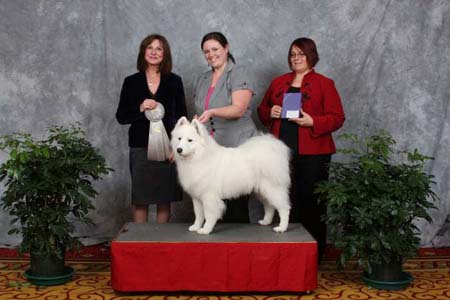 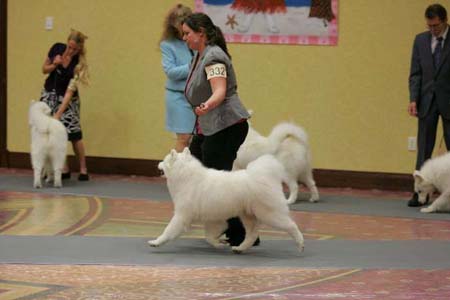 4 Off the Floor 2009 National Gallery